Addiction Is a Brain Disease, But Treatment Is Available 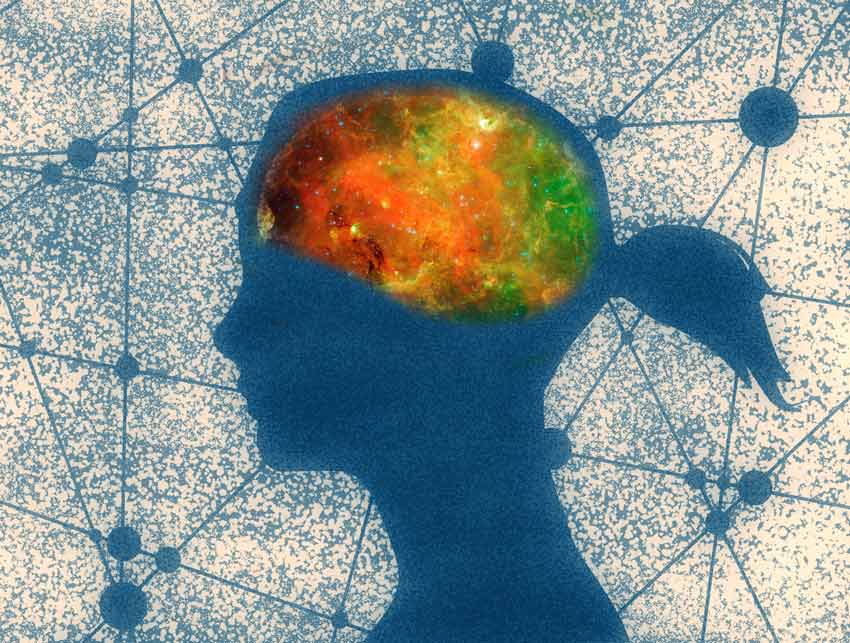 Is addiction a brain disease?

The question has been asked numerous times with the goal of understanding why addiction occurs, who is to blame for it (if anyone), and how treatment is possible. With the U.S. Centers for Disease Control reporting that, in 2016, 174 people died each day from a drug overdose, it’s essential to understand this view – is addiction a brain disease and, if so, how does that impact treatment options.

Individuals who use a substance are not automatically addicted to it. Drinking alcohol, for example, at dinner does not make you an alcoholic. Yet, a pattern of problematic use of an intoxicating substance that leads to some level of impairment or distress is an addiction, according to the National Institutes on Drug Abuse. That agency has a list of 11 criteria that must be met to define the use of a substance like this as abuse.

Why Is Defining Addiction as a Brain Disorder Important?

Defining addiction as a brain disorder or disease allows individuals to step away from the stigma of drug use. Prior to understanding that addiction is a disease, it was common for the public to view individuals who used substances like this as weak or immoral. They were viewed as lacking self-control. Today, we understand that addiction isn’t always so voluntary. Rather, it is a chemical change within the brain that creates an inability to simply stop using.

By moving away from the stigma of addiction as an immoral act towards a disease, much like cancer or heart disease, it becomes possible to see the need to treat the condition aggressively. With a proper understanding of this physical and chemical change in the brain, it’s possible to create treatment programs that address it.

What Is the Science of Addiction?

It’s possible to classify addiction as a disease of the brain because of how it affects the brain and changes the behavior of the individual. Like many other health conditions, science doesn’t fully have an answer about why addiction occurs, but we do know that, for most people, it is brought on by biological and environmental factors. And, a search for a genetic link is also being sought.

Drugs, Brains, and Behavior: The Science of Addiction, published by the National Institute on Drug Abuse, provides a look at what science is saying based on decades of research. A component of this research focuses on what drugs do to the brain. The various parts of the brain communicate through interconnected circuits. They all work together as a group to accomplish tasks, but each set of circuits has a different task. These large networks of neurons communicate by sending messages back and forth to each other. They also communicate with the nerves throughout the body by sending those messages to the spinal cord and then to individual nerve endings in the body.

Drugs interfere with the way neurons send these messages. Drugs like heroin and marijuana cause neurons to activate due to their chemical structure – they work much like a natural neurotransmitter (or message). As a result, the drug mimics the way the brain communicates with the body, creating abnormal messages sent through the network. Other drugs, including cocaine and amphetamine, create large amounts of neurotransmitters or, in some situations, prevent the normal processes within the brain, limiting the ability of the brain to communicate.

What Parts of the Brain Change with Drug Use?

Drug use can comprehensively interfere with the brain’s function because of the way it can or cannot send messages. This can impact the various areas of the brain in different ways.

The basal ganglia is the area of the brain that controls positive motivation. This includes the things that bring pleasure to a person such as socializing, having sex, or eating. It also is where routines and habits form. Drugs can interact with this “reward circuit” by over-activating it. This is what can create the sense of euphoria a person feels when taking a drug. Studies indicate that this area of the body can make it hard for a person to pleasure from anything but their drug of choice.

Comprehensive Care Can Rewire and Reprogram the Brain

When we view drug addiction as a brain disease, it then becomes obvious that a person simply cannot just stop using those drugs and be okay. Rather, it takes comprehensive care to rewire and reprogram the brain.

Withdrawal symptoms during detox are one indication of this necessary change. Both a short-term and long-term plan for recovery is necessary to allow the individual to rebuild habits and to improve communication networks. Without this level of communication improvement, it becomes difficult for a person to recover from addiction.

At DK Solutions, we encourage individuals who are worried about a loved one’s substance abuse to come in for a consultation to discuss intervention and treatment options.