Relapse After Treatment Is More Common Than You Think 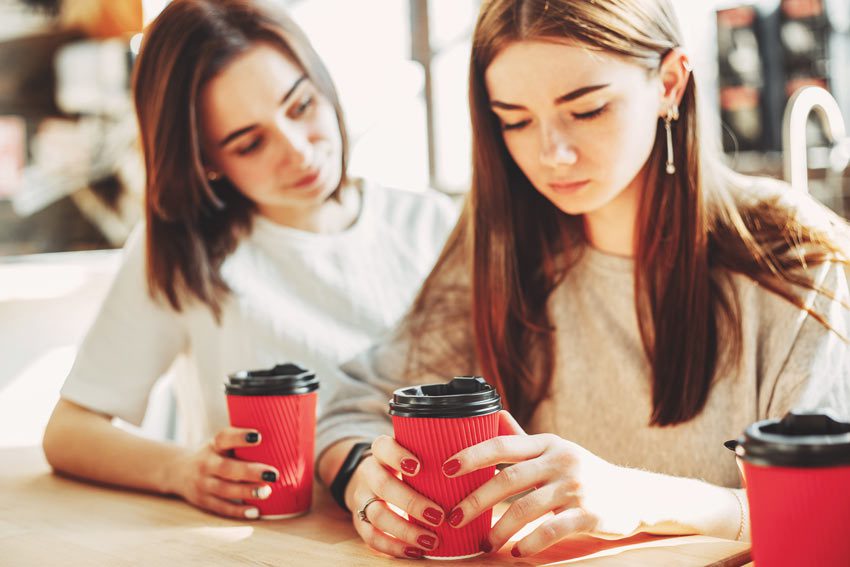 Relapse is defined simply as returning to the use of a substance or substances after an attempt to stop has already been made.

Relapsing is a more common occurrence that you might imagine.

Who can relapse? Anyone.

How Common Is Relapse?

Relapsing, like the disease of addiction itself, does not discriminate. A 2014 study produced by the Journal of the American Medical Association (JAMA) concluded that 40 to 60 percent of people who have been treated for substance use disorder are susceptible to relapse. One year later, Substance Abuse and Mental Health Services Administration supported research that delivered more precise but similar statistics. By one year after discharge from treatment, relapse rates range from 37 percent to 56 percent.

Why does this happen so frequently? Addiction changes the chemical makeup of the brain. Inpatient and outpatient treatments can be very effective in the recovery process. However, neurotransmitters that have been reformed will continue to impact a person’s behavior.

The brain’s reward pathway to its pleasure center is triggered by the release of dopamine. Substances like drugs and alcohol cause that pleasurable reaction. Someone striving to stay sober knows this and has to fight the urge to use. This challenging relationship remains a hurdle to sobriety even after professional treatment.

Relapses happen because the disease of addiction does not have a cure. It is important to remain vigilant both during and after formal intervention.

One of the Many Faces of Relapse

The National Center for Biotechnology Information, a branch of the National Institutes of Health, published a study relevant to the subject at hand. They investigated the relapse rates of alcoholics, comparing those who had undergone treatment for their disease and those who had not.

At both key points of the long-term investigation—at 3 years and at 16 years after the initial baseline survey—treatment was a predictor of more positive outcomes. In other words, individuals who obtained help for their alcoholism were less likely to relapse than those who did not receive treatment. The authors of the study describe individuals in that second category as having experienced “natural remission.”

Their conclusion is concise: “Natural remission may be followed by a high likelihood of relapse; thus, preventive interventions may be indicated to forestall future alcohol problems among individuals who cut down temporarily on drinking on their own.”

The research does not suggest that post-treatment relapse is impossible. On the contrary, its occurrence rate is unfortunately high. Nonetheless, the heightened risk of relapse after “natural remission” should not be ignored.

Other Forms of Relapse

Relapsing Does Not Mean You Have Failed

In their series entitled “Drugs, Brains, and Behavior: The Science of Addiction,” The National Institute on Drug Abuse states the issue plainly. Yes, addiction can be treated and yes, relapse is a real possibility. However, life-after-treatment is known as the recovery period or remission because, as stated above, addiction does not have a cure. It can be managed, not cured.

Effective recovery is consistent management of the disease. If relapse occurs, this does not indicate failure—not of your treatment nor of you. “When a person recovering from an addiction relapses, it indicates that the person needs to speak with their doctor to resume treatment, modify it, or try another treatment.”

To further this same point, it is also important to remember that one foot out of the line of sobriety does not mean all is lost. Doctors recognize that, for example, a couple alcoholic drinks after years of abstinence can send their patients into the “abstinence violation effect.” These individuals believe they’ve already taken that first step, so what’s the harm in jumping fully off the wagon?

Many prolonged relapses begin this way, with just a small misstep. However, it is crucial not to judge yourself or your loved one harshly for returning to substance use. Relapses should be treated with as much care and compassion as the initial bouts with addiction.

DK Solutions is always here to provide more insight, guidance, and support, whether about relapse or any stage of the recovery process.